What began as a passion project for Gary Gardiner - a photo a day - has become an unexpected snapshot in time and historic record of city life in Westerville, Ohio.

Relive moments from the past 10 years with this curated collection of 75 photographs capturing daily life in your neighborhood and beyond.

"The intent of My Final Photo was a challenge. It was a personal quest to make more, better, and different photos. Photos from a place where I’d lived, but spent little time photographing: Westerville. Almost 18 years later, the result is what I’ve begun to call “Accidental History.”

When I sorted through the collection, I could see my photos reflected a brief span of history in Westerville. I never intended to create a history collection." - Gary Gardiner 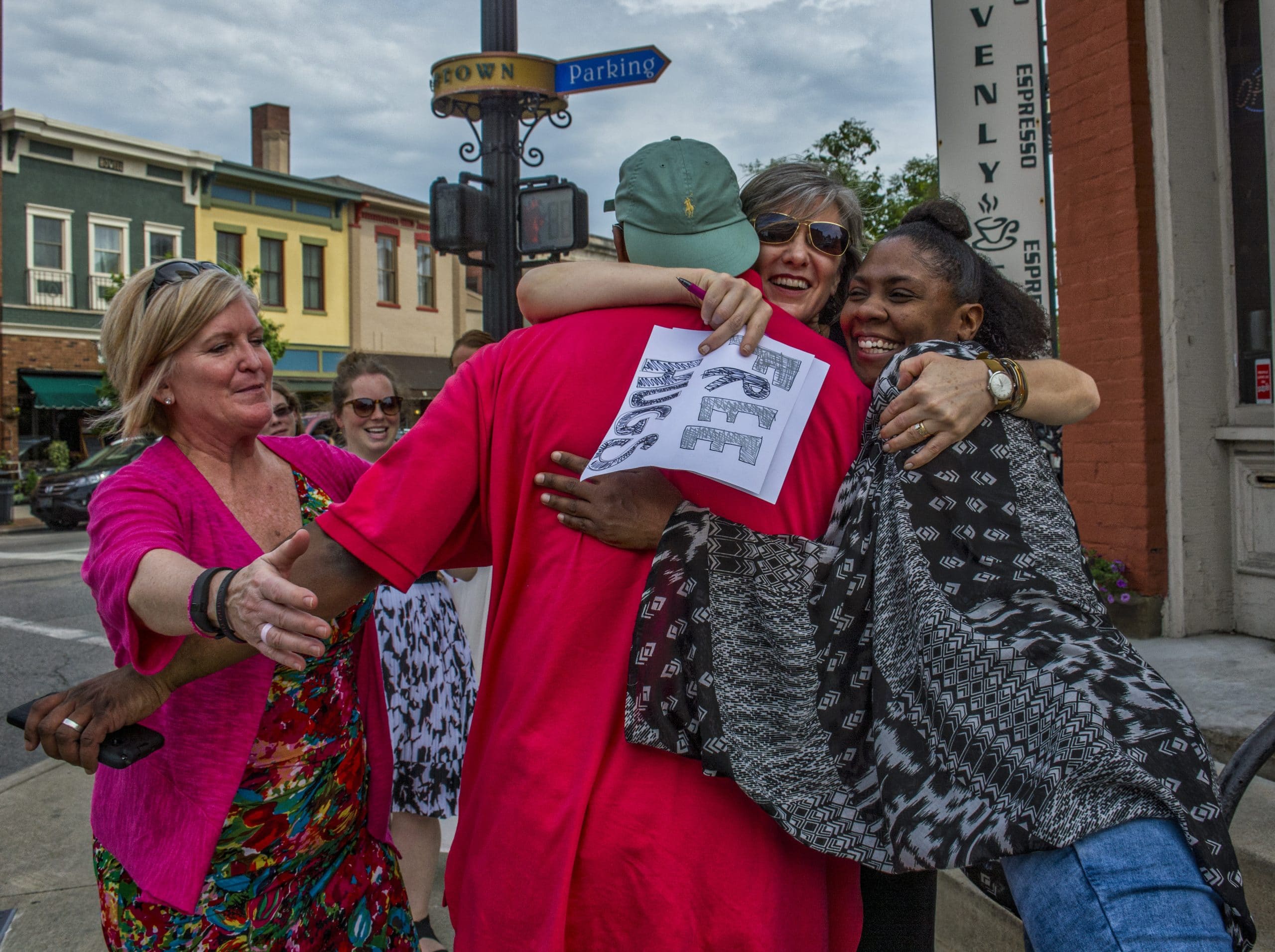 "Some history-making is intentional; much of it is accidental...History is a conversation and sometimes a shouting match between present and past, though often the voices we most want to hear are barely audible. People make history by passing on gossip, saving old records, and by naming rivers, mountains, and children." - Laurel Thatcher Ulrich, Well-Behaved Women Seldom Make History, 2008

Do you have accidental history?

The Westerville History Museum collects photos & memorabilia that tell the history of our city and surrounding areas. Do you have photos or memorabilia of Westerville events, activities, people, or places? The museum is interested in unique items that can help fill gaps in the existing collection.

If you’re interested in donating items to the museum to preserve for future generations, contact us for a consultation: museum@westervillelibrary.org.

He then moved into his first professional photojournalist work at the University of Florida’s Division of Publications where he took photos for the university’s news and sports bureaus. (You should ask him sometime about the United Press International photo transmitter that he inherited during this time that was used to transmit his photos to newspapers using a telephone line!)

From there, he worked for the Orlando Sentinel where he made regular trips to Disney World, Cape Canaveral; once to Guantanamo Bay, Cuba; and often to Gainesville to cover the Gators. And he photographed a part of the 1972 Miami Dolphins' perfect season. Moving from there to the Ft. Lauderdale News, he continued photographing the Miami Dolphins and Major League Baseball’s spring training along with assignments in the Everglades, more Gators, and most of Florida adding to his resume.

After a brief time in Jackson, Mississippi as a photo editor at The Clarion-Ledger, he moved in 1977 to Atlanta, Georgia to work as an editor and photographer for The Associated Press.

He transferred to Columbus, Ohio in 1982 where he continued to work as an editor and photographer with The AP until his retirement in 2004. His My Final Photo project began on November 15, 2004 and he has made a photo a day ever since.