Many formerly enslaved people who moved to Westerville had never been to school. Slaveowners realized that being able to understand the written word could expose them to anti-slavery ideas. Even in Ohio, schools were not always welcoming of African Americans. Many Black Westerville residents were passionate about creating more learning opportunities for Black students.

William Hannibal Thomas attended Otterbein University for a few weeks in 1859, when he was 16 years old. He was Otterbein’s first Black student, and he did not have a good experience there. A man named John Brown believed that slavery was wrong. To fight against slavery, he attacked a place in what is now West Virginia the same year that William began his classes at Otterbein. Some students from West Virginia took their anger at John Brown out on Thomas, the school’s only Black student, by pelting him with rocks hidden in snowballs, tearing pages out of his books, and calling him mean names. Thomas’s teachers did not do a good job of defending him. They even threatened to make him leave Otterbein because the other students were so upset at his presence. At the end of that term, Thomas left Otterbein University.

He went on to become a politician, colonel in the National guard, lawyer, minister, and teacher. He was also an author, and his most famous piece of writing, The American Negro, said hurtful things about Black people. Instead of being proud that he was Black, he wanted to show that he was different from other African Americans. Thomas was likely hurting from the painful experiences that he had had during his life, including his time at Otterbein. 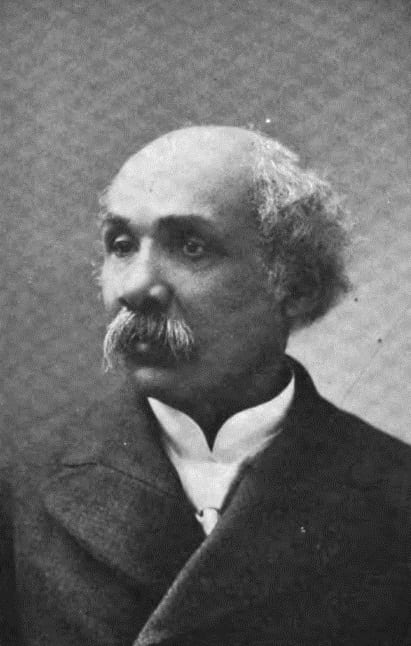 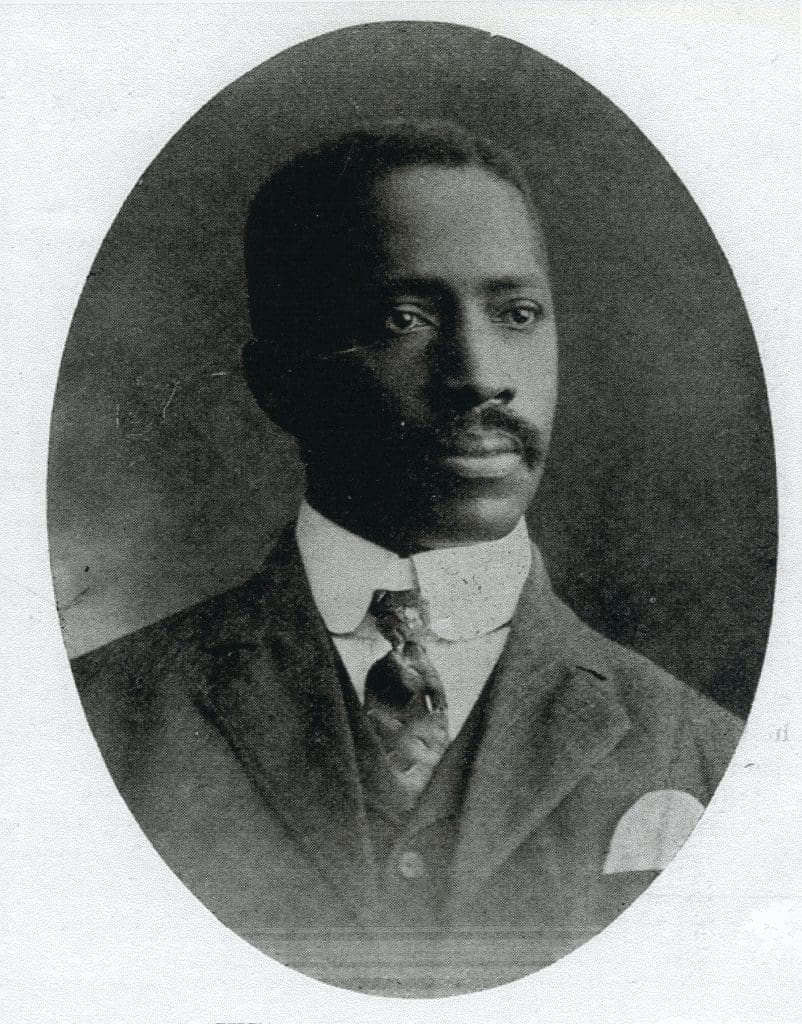 William Fouse, the son of Squire Fouse, grew up in Westerville in the late 1800s. His parents had been enslaved. They made sure that William went to school so he could have the opportunity that they never had to receive an education.

William became the first Black graduate of Westerville High School (1884) and Otterbein College (1893). He believed that learning was so important for Black children that he became principal of a Black high school in Lexington, Kentucky. The number of students at the skyrocketed, and the school offered advanced courses like physics, chemistry, and Latin. Fouse said that his time at Otterbein was “largely responsible for helping me to set the sails that have all to do in determining the way I have done.”

Joseph Caulker was the fourth Black student to attend Otterbein. The son of the chief of the Sherbro tribe in Sierra Leone, he would’ve heard of Otterbein through the United Brethren church’s missionary efforts. He quickly became very active on campus, joining the glee club, band, and the Christian Endeavor Society. He even set the school’s record in the 100-yard-dash. Unfortunately, his time at Otterbein was cut short. He died in a stove fire while he was still a student. 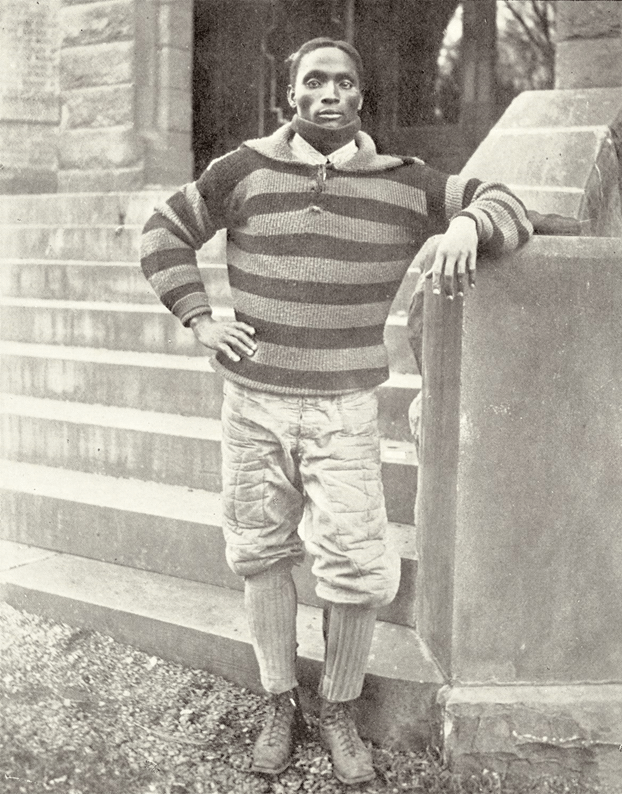 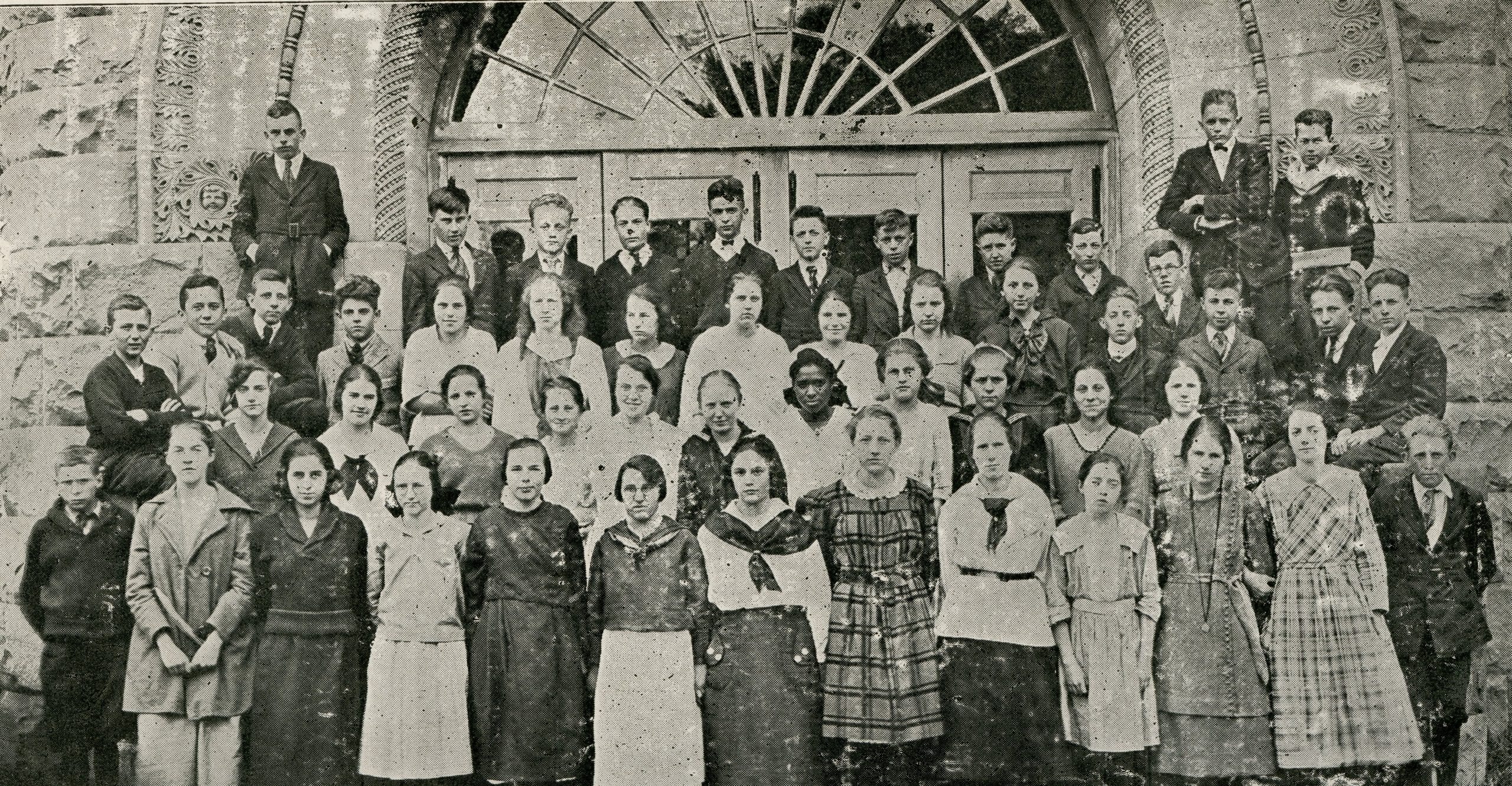 In the early 1900s, women didn’t have as many career options, and Black women had even fewer. But Minerva France, a Black teenager who lived in Westerville, had big dreams for what she wanted to be when she grew up. Her mother was a cook and her older sister worked taking care of somebody else’s house. Minerva wanted something different.

After going to high school in Westerville, she went to college, which was unusual for women at that time. She became one of the first Black female librarians in the country. At Wilberforce College, where she worked, she built up the library’s collection of African-American authors and brought in speakers who talked about the importance of having Black book publishers. Minerva’s career helped show that schools, libraries, and books are for everybody.