On June 24, 1806, the Phelps and Griswold families left their homes in Windsor, Connecticut and began the journey to Ohio. They traveled with two covered wagons; a two-wheeled cart pulled by oxen; and two light wagons pulled by horses. The two families traveled very slowly as their vehicles were heavy-- loaded with everything for starting a new life in the wilderness of Ohio.

A year before this journey began, Edward Phelps, Sr. and Isaac Griswold joined a party of friends traveling to Ohio to make a settlement at Granville. Once the group reached Granville, Phelps and Griswold continued farther west following an Indian trail to the settlement at Worthington where some of their family members had settled earlier. The two men scouted around until they found land along Alum Creek that looked favorable for farming. They marked trees to claim the land and returned to Connecticut to purchase the land and begin to prepare for a permanent move to Central Ohio. 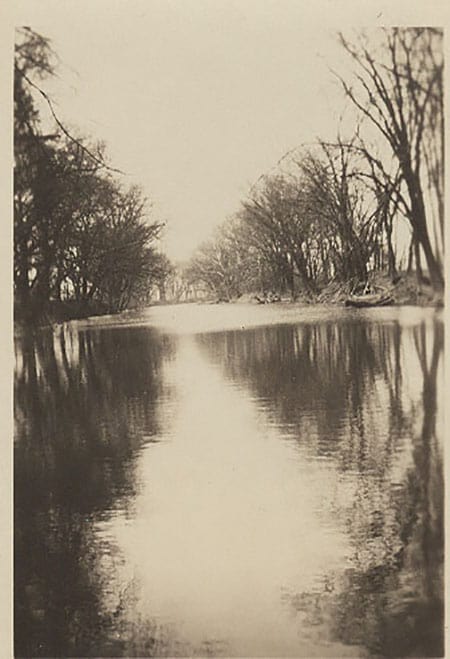 For two months, the two pioneer families made their way across the country to the Westerville area. When they reached Granville, they rested for several days with their friends in that new community before beginning the most strenuous portion of the trip. The route from Granville to the land they had purchased was on an Indian trail wide enough for a person on horseback but not wide enough for the large pioneer covered wagons. In order to prepare the path for their wagons, they had to cut down trees and pull up the stumps. It took them four days in the heat of August to finish preparing the path. Then they were confronted with the steep banks surrounding Big Walnut Creek. They had to dig a road down the steep bank to the shallowest place to cross the creek. Finally, on August 23, 1806, they arrived on the banks of Alum Creek at the land they owned. Today this is the juncture of Route 161 and Westerville Road.