African Americans were not allowed serve as soldiers in the military at first. As the Civil War dragged on and the army needed more men, President Abraham Lincoln and the US government began to reconsider. When Black men could finally enlist, they were still not allowed to fight side-by-side with white soldiers. Instead, they fought in all-Black units called the United States Colored Troops (USCTs). Here are the stories of just a few Black Westerville veterans who fought to secure freedom for themselves and other African Americans.

Levi Williams knew the pain of slavery. As an enslaved child, he, his siblings, and his mother had been sold away from his father. He decided to fight against slaveholding states and joined the 100th USCT in his late teens. Williams’ unit fought at the Battle of Nashville. Many of Williams’ fellow soldiers had also been enslaved. Despite not having much combat experience, they were on the front lines of the fighting.

One man from Williams’ unit, Daniel Atwood, said, “It was the first time in the memorable history of the Army of the Cumberland [a Union army] that the blood of black and white men flowed freely together for one common cause for a country’s freedom and independence. Each was cheered on to victory by the cooperation of the other, and now, as the result, wherever the flag of our love goes, our hopes may advance, and we may, as a people, with propriety claim political equality with our white fellow-soldier and citizen; and every man that makes his home in our country may, whatever be his complexion or progeny, with propriety, exclaim to the world, ‘I am an American citizen!’ I ask, is there not something in this over which to rejoice and be proud?”

Their actions led to one of the biggest Union victories during the Civil War and helped end the fighting in Tennessee. 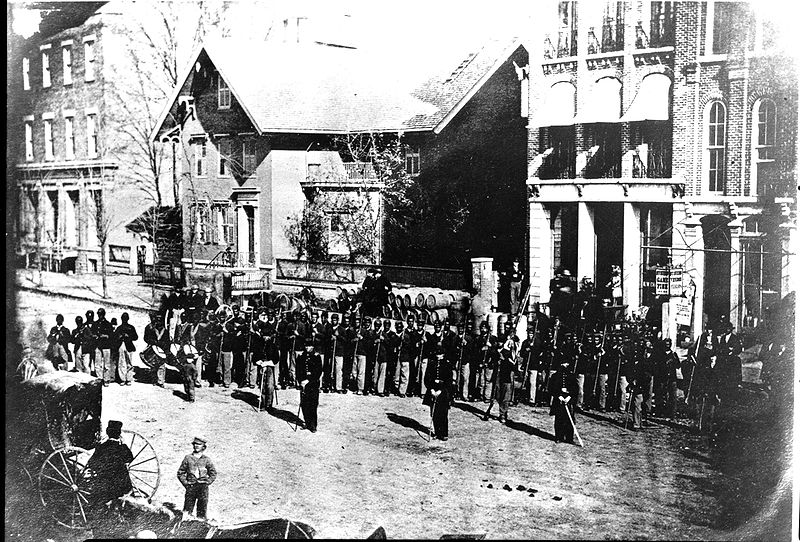 William Hannibal Thomas lived in Westerville when he was a teenager. He was a student at Otterbein. Several of his classmates, who were from what is now West Virginia, were mad at a man named John Brown. John Brown believed that slavery was wrong. To fight against slavery, he attacked a place in West Virginia the same year that William began his classes at Otterbein. The students took their anger at John Brown out on Thomas, the school’s only Black student, by pelting him with rocks hidden in snowballs and calling him mean names.

When a Black unit (the 127th OH, later the 5th USCT) formed at Delaware to fight in the Civil War, Thomas joined up. During one battle, Thomas was wounded so badly that he lost his right arm. All these experiences left him angry and bitter even though he went on to have a successful career. Thomas did not fit in with most of Black society – he had opportunities and achievements that most Black people did not have at that time, but Thomas was also rejected by white society. He chose to side with the more powerful white society and show that he was different from other African Americans to be accepted for his successes. He is best remembered for writing a book, The American Negro, which defended white peoples’ prejudices about Black people.

William P. Milton was born in North Carolina but lived in Ohio during the Civil War. In the spring of 1863, he was one of many African Americans living across the United States who traveled to the Boston area to join the 54th Massachusetts, the Union’s second Black regiment.

The 1989 movie Glory made the 54th Massachusetts famous. It showed the unit’s devastating assault on Confederate Fort Wagner on the coast of South Carolina. Milton and his fellow soldiers had only experienced their first taste of combat two days before, but they led the charge against the fort. It was a massive slaughter as they tried to cross the open beach to reach the fort. Milton took a gunshot wound to the chest. A bullet had grazed his right lung, but miraculously he survived. Despite having witnessed firsthand the horrors of war, Milton was determined to join the military again. He served out the remainder of the war with the 27th USCTs and lived for almost 50 more years. 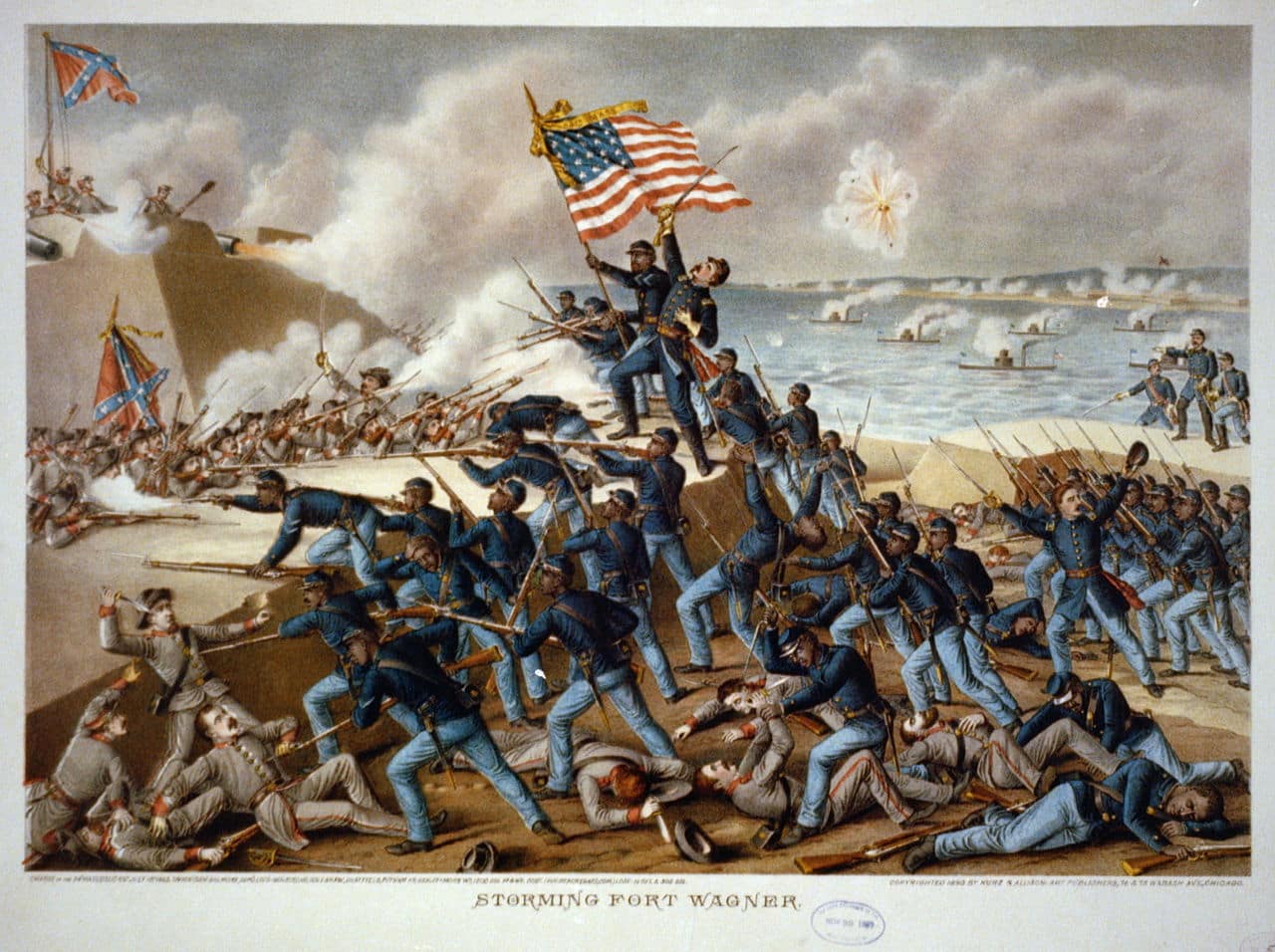