From 1893 to 1933, the Anti-Saloon League was a major force in American politics. Influencing the United States through lobbying and the printed word, it turned a moral crusade against the manufacture, sale and consumption of alcohol into the Prohibition Amendment to the United States Constitution.

Under the motto "The Saloon Must Go," the organization worked to unify public anti-alcohol sentiment, enforce existing temperance laws and enact further anti-alcohol legislation. At first, the League appealed to local churches to carry its message to the people. Once they had established a loyal following, the League leaders focused their efforts on getting individual politicians elected who supported the cause.

The League was able to promote the temperance cause by publishing thousands of fliers, pamphlets, songs, stories, cartoons, dramas, magazines and newspapers. 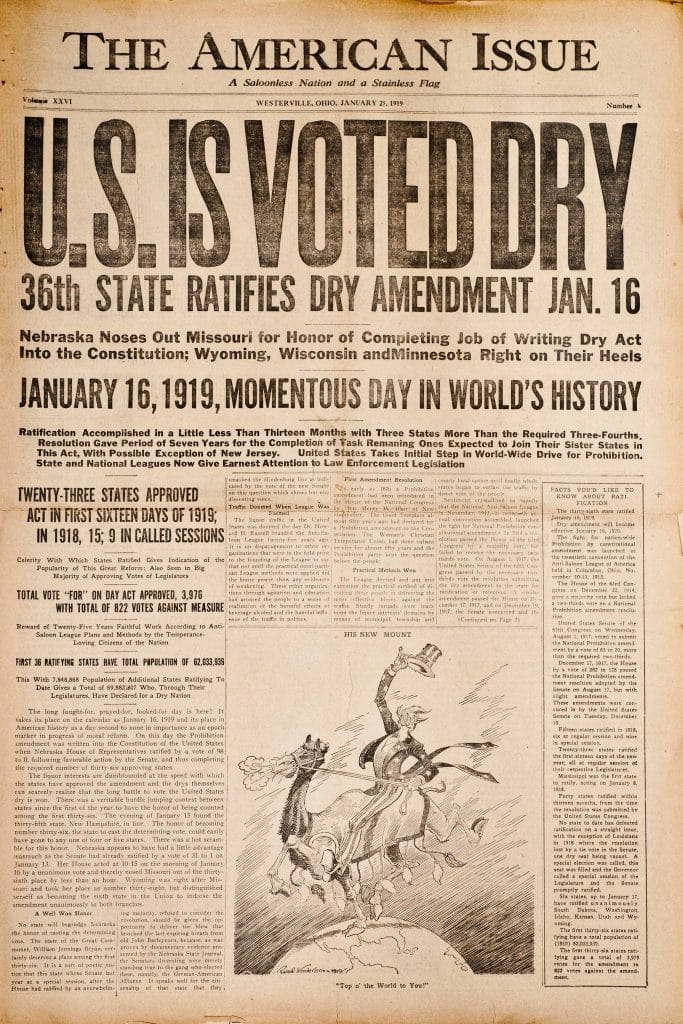 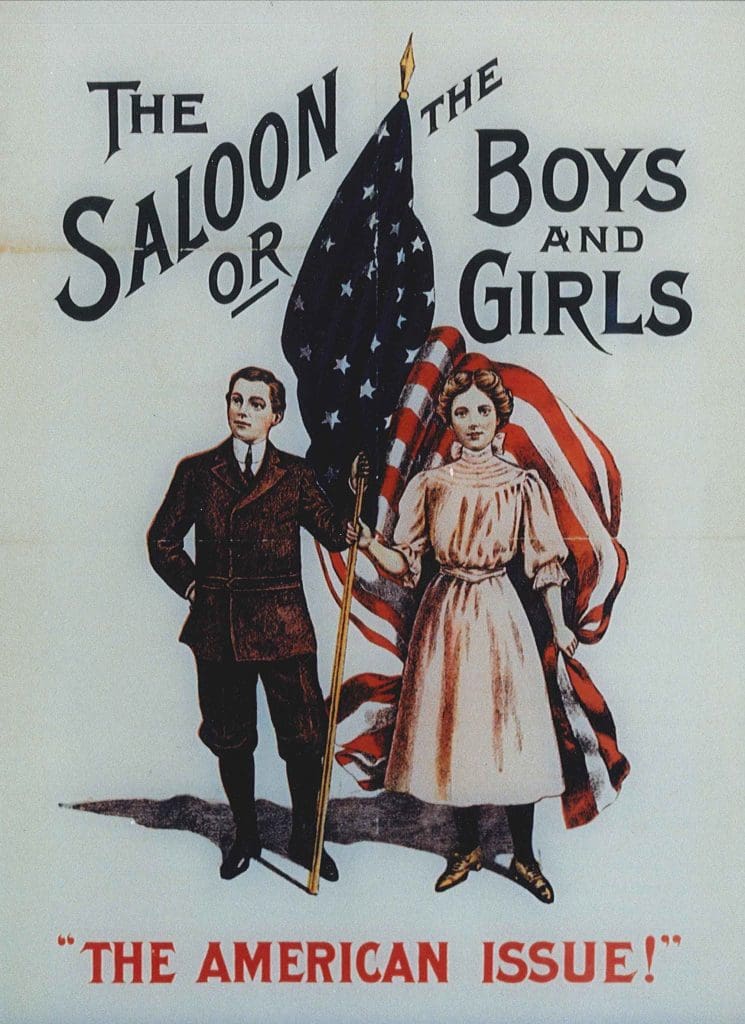 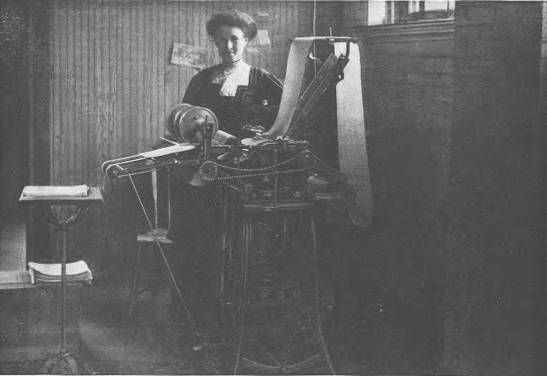 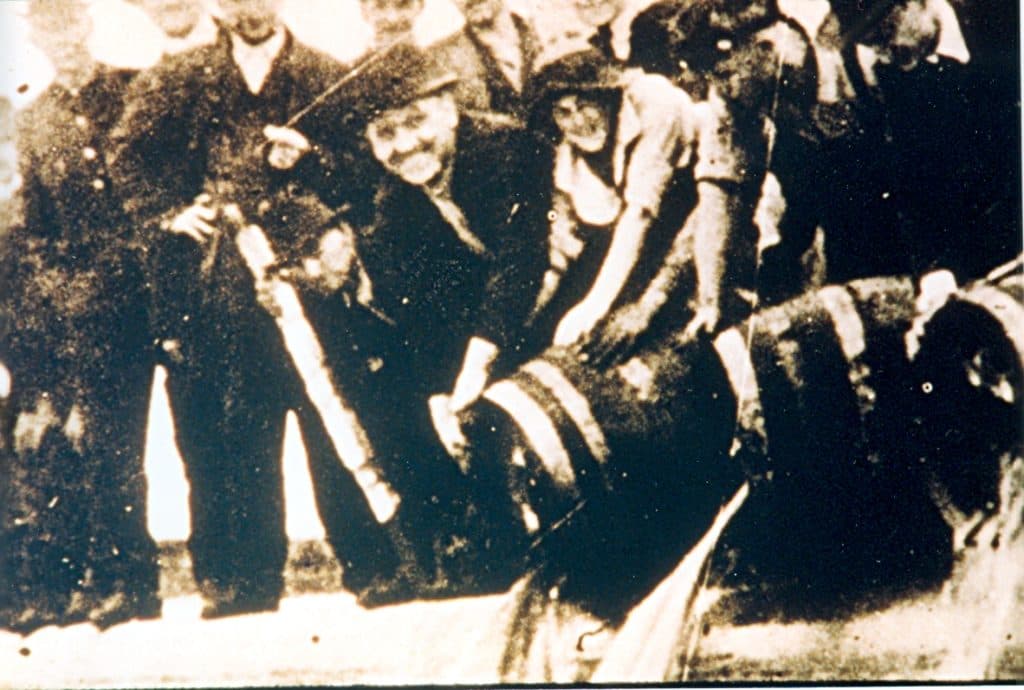 This website was created based on a large collection of Anti-Saloon League documents and artifacts, bequeathed to the Westerville Public Library. Here you will find information about the history of the Prohibition movement, the League's associated organizations and leaders, and examples of the propaganda that it created and distributed, based on a collection of primary source documents maintained by the Westerville History Museum.

Note: In 1997, the Westerville Public Library, in an effort to preserve and share the League's story, established this website with financial help from a grant provided by the State Library of Ohio. Beth Weinhardt, Local History Coordinator at the time, selected and organized the documents, images and publications and wrote the supporting text. The material presented here is protected by copyright.