Westerville’s prejudices extended towards other minority groups in ways that were less outwardly visible but still hurtful. Otterbein student Mary Shiba (née Ariki), recounted that although she experienced very little racial discrimination there during the 1940s, one exception stood out to her. A classmate came up to her & told her that she didn't want Japanese American students from internment camps coming to Otterbein. Ariki questioned why her classmate brought it up considering Ariki was Japanese. Her classmate responded, "No, you're not.” Ariki asserted again that she was indeed Japanese and that there was no difference between her and them. The classmate’s reply – “It’s because I know you” – revealed how the classmate's dislike of an entire people group stemmed from her perception that they were different & unfamiliar.[1] 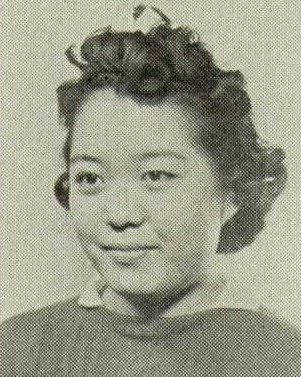